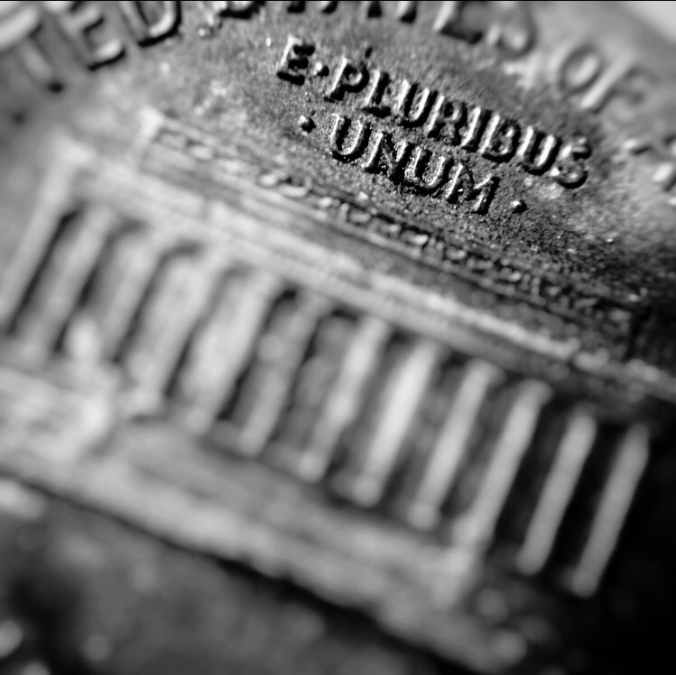 There has been so much talk throughout the 2016 presidential election about immigration that I thought it would be important to set a few things straight and to help people better understand the reality of immigration in the United States in 2016. Between Donald Trump’s rhetoric about building foreign-funded walls, banning Muslims from entering the country, to his musings about over-weight beauty queens and Mexicans being rapists and stealing our jobs, I can understand why people are so concerned with this issue in 2016. Yet, again, like the other issues I have already discussed, the reality does not match up with the rhetoric.

So, again, when you compare the reality of the situation with the rhetoric of Donald Trump, in this case regarding illegal immigration, his words simply do not match up with reality. If you listened to Trump alone you would think America was being completely overrun by illegal immigrants, that they were flowing over our border at a faster rate than the Rio Grande, but it’s simply not true. Illegal immigration has actually reached a net negative under President Obama and there are less illegal, and even less criminal, immigrants living here than when he took office in 2008.

It’s imperative that we remember in this election who we are as a people and where we come from. We should remember that this nation has and always will be a nation of immigrants. All of us, unless purely Native American, can trace our roots to far off distant shores. Be them in Europe, Asia, South America, Africa, or elsewhere, we all came from somewhere else.

Our patchwork heritage is a strength, not a weakness. For in our differences we find culture, and in culture, understanding, and in understanding, community, and in community, family, and in family, a sense of who we are as individuals. We do not discriminate on account of someone’s land of origin, or race, intellectual capacity, or religion. We do not ban people because of what god they do or do not pray to nor what land they call home.

We must always remember those core values that make us uniquely American. E pluribus unum, out of many, one. It’s written in our founding documents and printed on our currency. Though it may be politically expedient to play to the nativist fears of those who lack an understanding of other people and their cultures, we should never fall prey to their calls. We are better than that as Americans.

We don’t need a wall to keep people out, we need common sense policies that keep people who enrich our nation and our country in. We need leaders who find value in diversity, who embrace difference as a strength, and who are open to extending a hand in friendship and not a fist in fury. Barack Obama understood this, Hillary Clinton understands it, and I hope you do as well.